Beer Store stores are closing in Toronto, engulfed by new developments and throwing into question the future of this once ubiquitous retailer.

The latest on the chopping block appears to be a cozy little place in a corner of East York.

A seven-storey mixed use was recently proposed for 380 Donlands Avenue, which currently houses a one-story beer store and its car park.

The beer shop on the corner of O’Connor and Donlands is set to be demolished for a new rental tower. Photo via City of Toronto submission.

Busta Ventures hopes to transform the southwest corner of O’Connor and Donlands into 60,000 square feet of retail and residential.

Spread over the seven floors of the building, 73 rental units, mainly two-bedroom units, and two levels of underground parking with 58 spaces.

The design will include several setbacks and a potential green roof with amenity space.

Judging by the current renders, it doesn’t look like a Toronto-based company TACT Architecture will be inspired by the stucco design of The Beer Store brand. 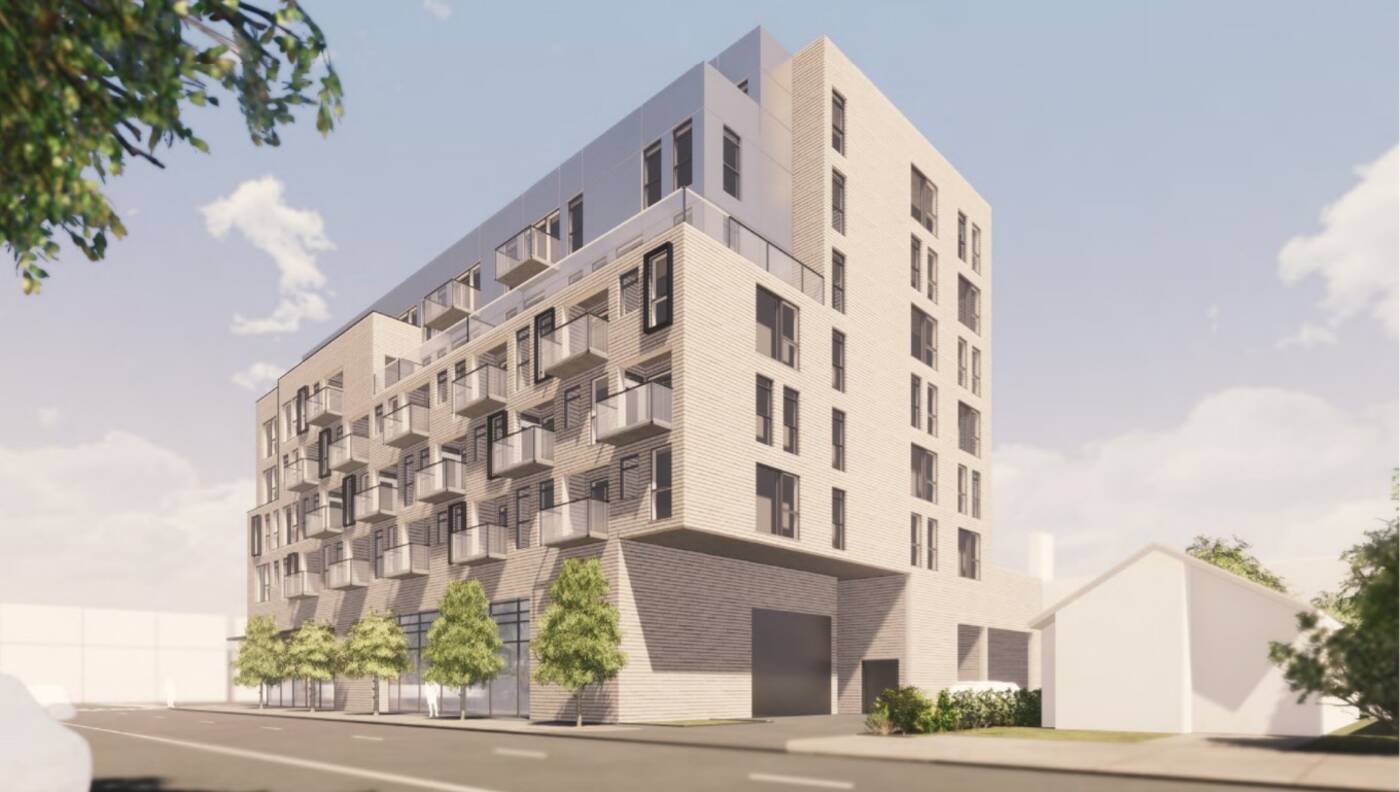 And last month, news broke that a nine-story building called The Oscar Residences is set to replace the sprawling Beer Store property in Bathurst and Dupont.

The Beer Store, which began nearly a century ago as a consortium of Ontario brewers, is still one of the only retailers in Ontario (alongside the LCBO) that is licensed to sell beer in bulk quantities. larger than six units, such as 12-packs and 24-packs.

The declining monopoly, largely owned by multinational brewers Labatts, Molson-Coors and Sleeman (which is owned by Sapporo), takes a lion’s share of beer sold in the province, which sucks if you’re an independent brewer in Ontario.

There are approximately 450 locations across the province, which cumulatively sell over 80% of the beer in Ontario. 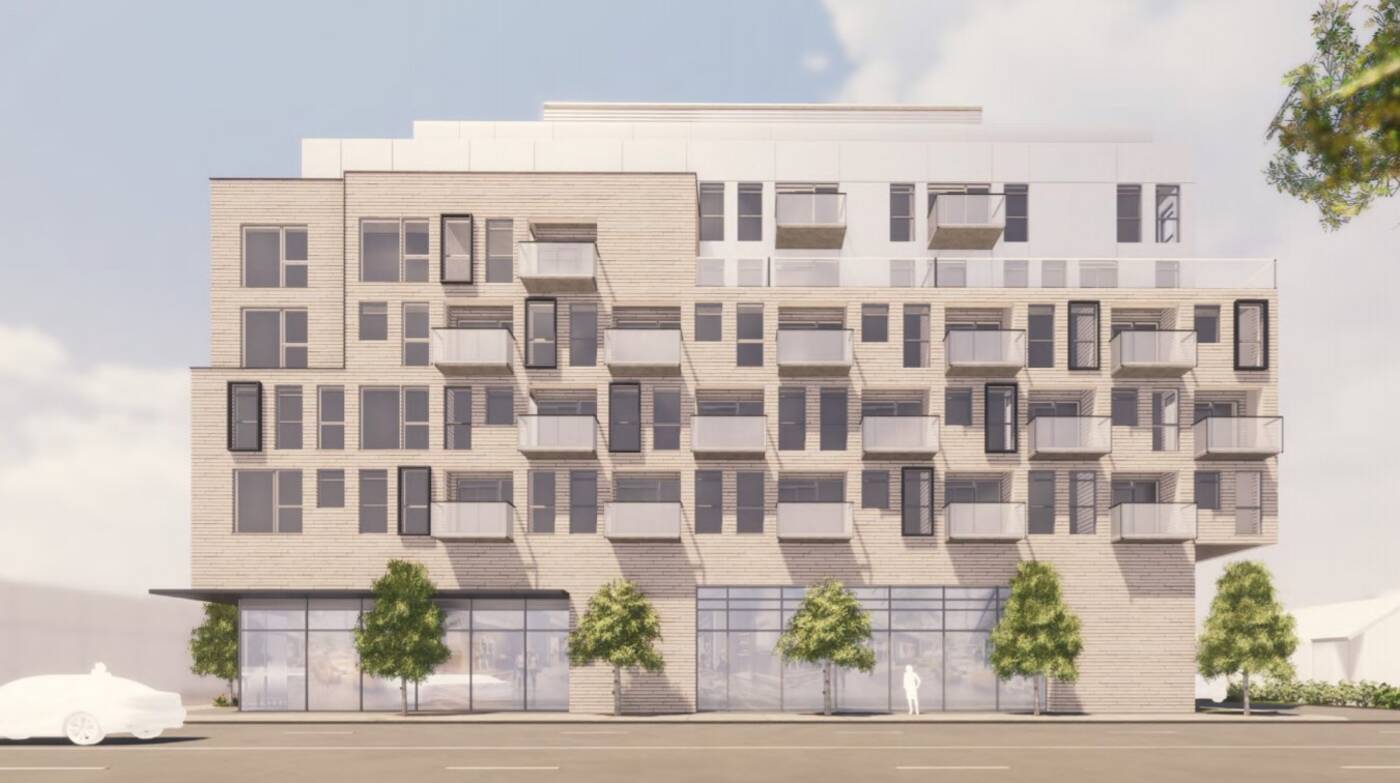 The proposed building at 380 Donlands Avenue is not the first new development that could support a beer store. TACT Architects via City of Toronto submission.

Premier Doug Ford passed legislation to end the province’s 10-year contract with The Beer Store in the summer of 2019, meaning the company’s monopoly will end. This will likely mean more beer in supermarkets and convenience stores.

It could mean phasing out even more locations that, for better or worse, for beige or for beige, have been a staple of Toronto’s cityscape for decades.

Beer store open on Canada Day – but not at the Sault